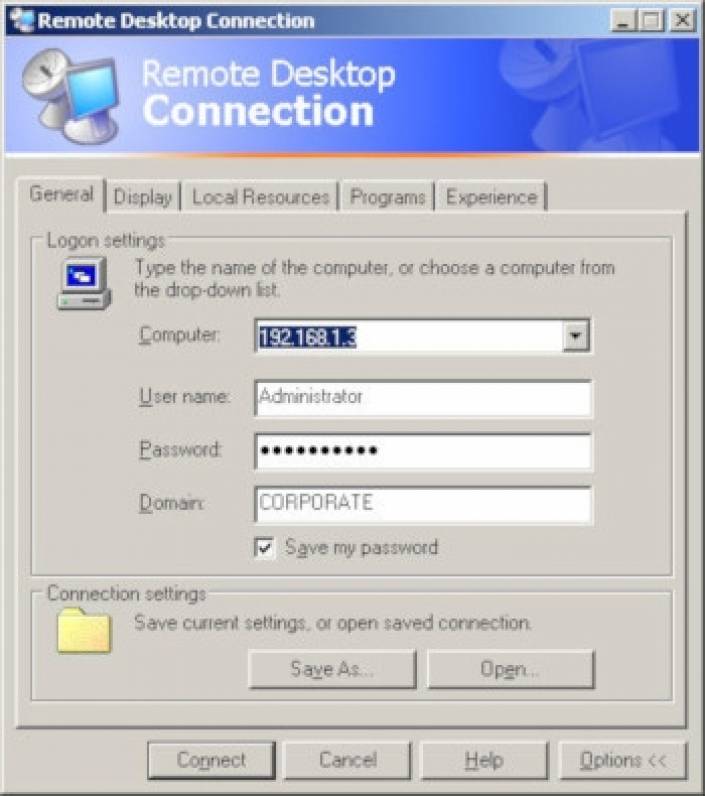 Windows machines which have the remote desktop protocol enabled received login attempts within a day of being exposed on the Internet, the British security firm Sophos says, adding that the 10 honeypots it placed received a total of 4.3 million failed login attempts in a 30-day period.

RDP is a proprietary protocol developed by Microsoft that provides a graphical interface for a network connection from a second computer. Many Windows users use it to obtain help from experts.

Sophos said in a statement that it deployed 10 honeypots, all of which were Amazon EC2 instances running default installations of Windows Server 2019. Each instance was placed in a different regional centre and login attempts were tracked between 18 April and 19 May.

While there was a belief within industry that malicious actors were using the Shodan search engine to discover Windows machines that had RPD exposed, Sophos said these individuals appeared to have their own tools to locate such machines.

The login attempts were broadly classified into three: the ram, which used limited but very frequent attacks using a few usernames to try and obtain admin access; the swarm which tried sequential usernames (A Smith, B Smith and so on) and a few of the worst passwords; and the hedgehog which was characterised by short bursts of activity.Sophos security specialist Matt Boddy, who led the team that deployed the honeypots, said: “Most recently, a remote code execution flaw in RDP — nicknamed BlueKeep (CVE-2019-0708) — has been hitting the headlines. As reported by SophosLabs only a few weeks ago, this is a vulnerability so serious it could be used to trigger a ransomware outbreak that could potentially spread around the world in hours.

“However, securing against RDP threats goes far beyond patching systems against BlueKeep, which is just the tip of the iceberg. In addition to taking care of BlueKeep, IT managers need to pay broader attention to RDP overall because, as our Sophos research shows, cybercriminals are busy probing all potentially vulnerable computers exposed by RDP 24/7 with password guessing attacks.”

Boddy said there were more than three million Windows devices on the Internet with RDP exposed.

“It is now a preferred point of entry by cybercriminals,” he said. “Sophos has been talking about how criminals deploying targeted ransomware like BitPaymer, Ryuk, Matrix, and SamSam have almost completely abandoned other methods used to break into an organisation in favour of simply brute-forcing RDP passwords.

“All of the honeypots were discovered within a few hours, just because they were exposed to the Internet via RDP. The fundamental takeaway is to reduce the use of RDP wherever possible and ensure best password practice is in effect throughout an organisation. Businesses need to act accordingly to put the right security protocol in place to protect against relentless attackers.”