Following Apple’s recall of a number of 15-inch MacBook Pro laptops due to concerns over the lithium ion battery and the potential to catch fire, owners of any 15-inch macOS powered laptops face an uncertain and chaotic landscape if they try to fly with them.

First up, a li-on battery fire in the air is a serious business and flying with a damaged battery is risky. That’s why the ban is in place and the FAA has reminded airlines they should not be carried either in cargo or as carry-on. Bloomberg reports:

In a statement, the U.S. Federal Aviation Administration said it was “aware of the recalled batteries that are used in some Apple MacBook Pro laptops” and stated that it alerted major U.S. airlines about the recall.

The watchdog also reminded airlines to follow 2016 safety instructions for goods with recalled batteries, which means that the affected Apple laptops should not be taken on flights as cargo or in carry-on baggage by passengers 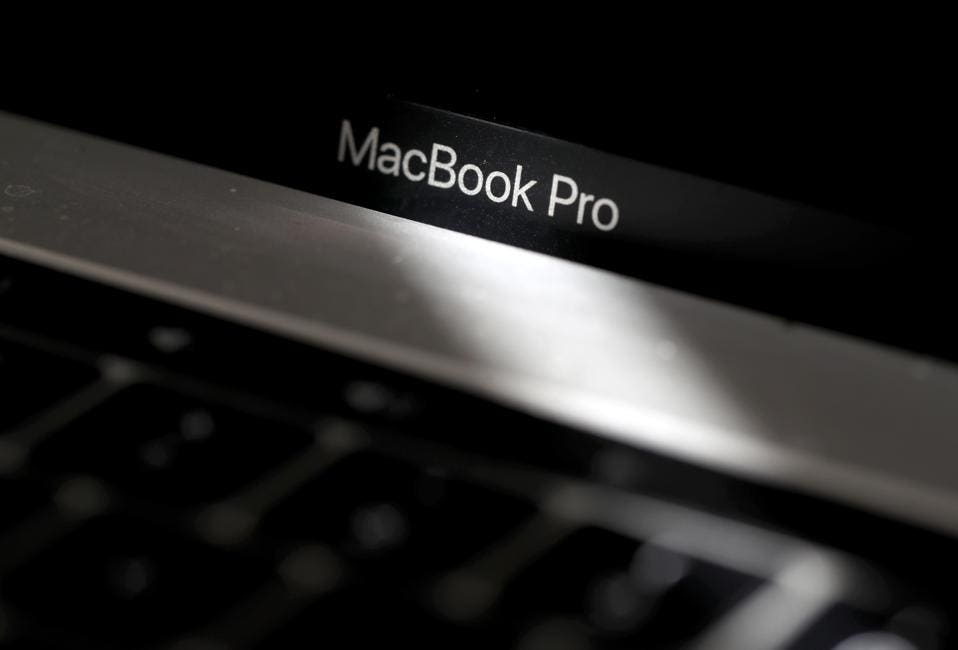 In this photo illustration, the MacBook Pro logo is displayed on an Apple MacBook Pro laptop on June 27, 2019 in San Anselmo, California (Photo Illustration by Justin Sullivan/Getty Images)

The awkward twist is that this is not a blanket ban on the MacBook Pro 15 inch models purchased between September 2015 and February 2017 years, or even those purchased between those dates which are affected by the recall… strictly speaking it’s the ongoing FAA ban on airlines carrying any lithium-ion battery that has been recalled by any manufacturer of any piece of consumer electronics.

That means if your MacBook Pro is part of the recall but has had a new battery fitted, then it’s good to go and can be taken into the air. Which is where the potential for madness and awkward discussions at the gate can kick in.

This assumes that everyone is calm, sensible, and has time to go through the documentation with your laptop, checking serial numbers against Apple’s recall notice, and acknowledging that you have a new battery not covered by the recall. If you have a busy flight, are backed up in a security line, or you have an official that decides ‘this is a 15-inch MacBook Pro, it’s not going on the aircraft’ there’s very little that you can do. 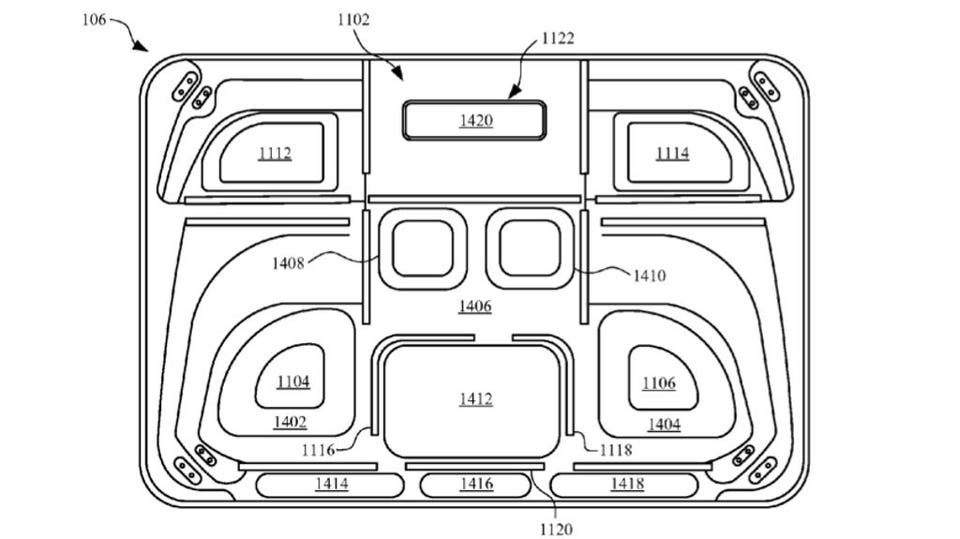 But there is another danger here, and it is a danger for Apple. I can’t help but look back at the issues around the Galaxy Note 7. That phablet had battery issues that resulted in a number of highly publicised fires on social media and blanket travel bans on airless with Gate Attendants calling out the unit by name before each flight. It compounded the PR issues around the Note 7.

Apple is quietly rolling out the battery replacement program for, in its words, the limited number o affected machines, but this has the potential to become a serious issue for Tim Cook. It just needs one MacBook Pro battery to catch fire and and a video to go viral, and the visual impact will be a modern day millstone.

As to this limited number, how many MacBook Pro machines are affected? Just looking at the US and Canada, this impacts over 480,000 laptops.